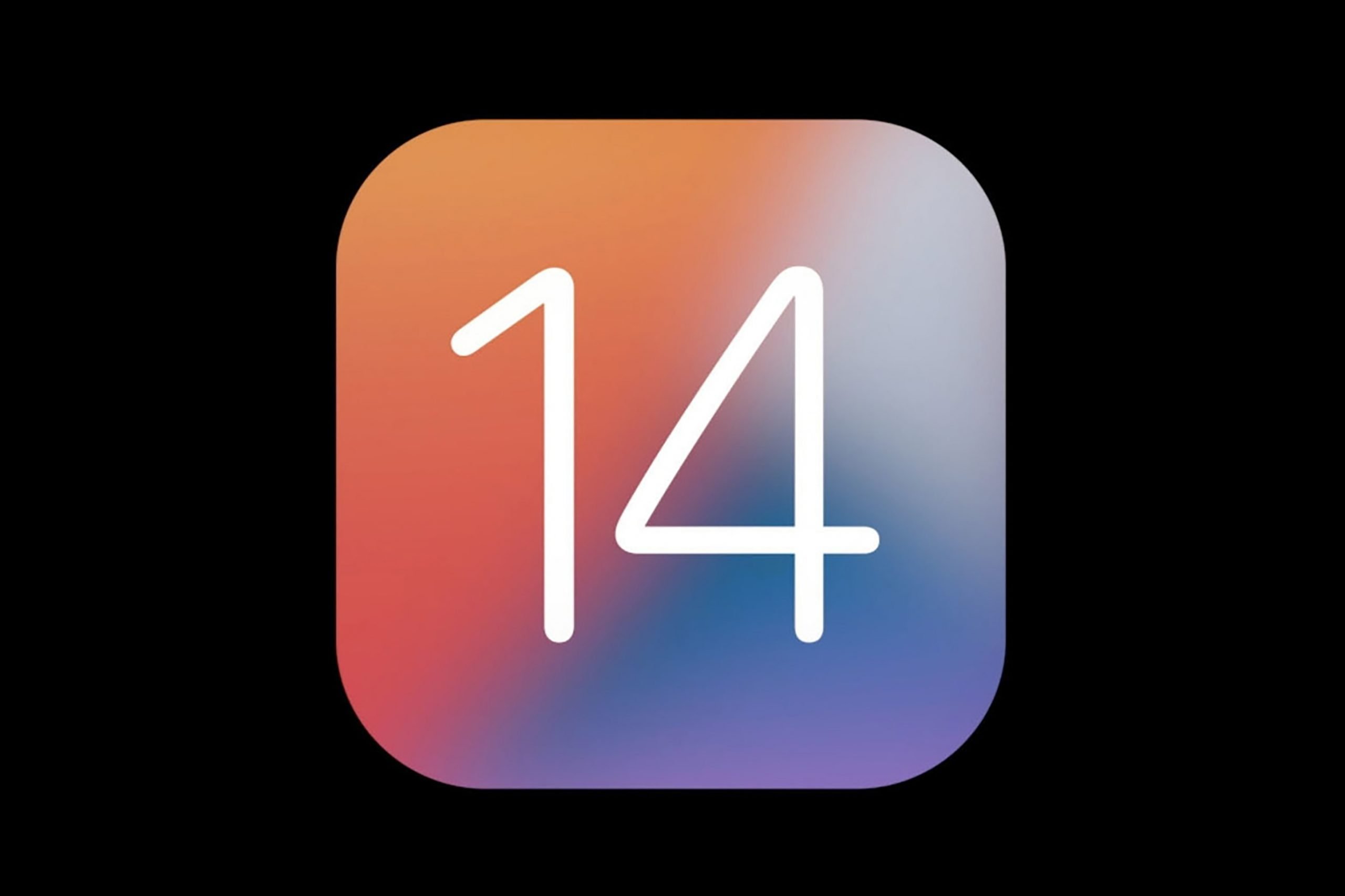 Facebook ads as we know them are about to change.

And all because of some new privacy settings in an iOS 14 update.

Apple is touting this change as new privacy protections for its users, while Facebook is bemoaning the impact these new “restrictions” will have on small businesses.

But what’s really going on and what do we think is going to happen? Read on.

In January 2021, Facebook reported having an average of 1.84 billion daily active users (a 12% year-over-year increase). Once we’re logged in, cookies track all sorts of on- and off-Facebook activities. But it doesn’t end there.

Facebook uses that information to deliver ads that its algorithms think will be useful to the user. Because if the ads are useful, they will be clicked on and (hopefully) convert to sales. This justifies the ad spend and makes the company purchasing the Facebook ads buy more. And on and on. The circle of marketing life: it moves us all.

Much like how websites everywhere rushed to become GDPR compliant in 2018, Apple is moving iOS to an opt-in state regarding user privacy. Apps now must specify in advance what data they will collect and how they will use and track that data.

That’s before the app is downloaded. After it’s downloaded, express opt-in permission must be given before iOS will allow the app to track the user. That’s right: you’ll have to agree to be tracked for each app that wants to track you.

This is a big concern for data-hungry Facebook because of how ubiquitous iOS is. Here are some quick stats and rough mathematics:

So, this iOS privacy update will impact (again, roughly) 327–409 million daily Facebook users. That’s a lot of users, especially when you consider mobile users are the ones most targeted by location-based marketing, and often by local, smaller businesses. So, losing even some of these users really will, as Facebook claims, negatively affect small business owners.

What this means for the future of Facebook advertising

Facebook will continue to try and convince iOS users that opting in will provide them with “a better ads experience.” And this tactic will probably work for a large number of users. Formation’s Brand Loyalty 2020 (info required) report found that “81% of consumers are willing to share basic personal information for a more personalized experience.” We share when we get stuff in return.

But it does have the possibility of making our Facebook ads less effective, in that we won’t be able to target the recipients as finely. Our ad spends might increase to cover a more-broad group (where we hope to hit our intended targets), or stay the same but have less conversion.

There’s also the chance that very little will change. As users, we’ve been conditioned to just accept and not read or consider long Terms & Conditions for various hardware and software. Many might click whatever button lets Facebook continue to track them across other apps and websites out of habit.

Also, as Forbes points out, Facebook already has a very large pool of data about all its users that isn’t going anywhere. Plus, Apples new privacy restrictions will, even if a user opts out, still let Facebook track one metric. Using that one metric and all of its historical aggregated data, Facebook plans to use statistical modeling to extrapolate new ways to personalize and target the ad experience.

What we will have to do is consciously and closely monitor our Facebook ads even more than normal: make sure our ads are giving us enough ROI without exhausting our resources. Apple and Facebook are playing a game right now with privacy, as both companies look to protect the sources of their income. Apple makes its money from hardware and app sales, while Facebook makes its cash from ad sales.

And with Lina Kahn being a reported nominee to the Federal Trade Commission, both Apple and Facebook soon have other problems to worry about. Khan is a Columbia University associate professor and legal scholar, whose “Amazon’s Antitrust Paradox” paper (written while still a student!) rocked the world of antitrust law. She’s already assisted the House with previous anti-trust probes into tech platforms, and would most likely continue to examine Apple, Facebook, Google, and the like to see if new regulations should be imposed. In short, her future work could change the entire landscape.

We do know this for a fact: marketing will never go away. It’s been around for thousands of years (with “made by” seals being a big business in 2200 BCE in the Indus valley) and is an important part in commerce. But commerce is about trade and, as already stated, many users are okay with trading some information for a better online experience—even if that experience involves more personalized ads.

Will online and Facebook advertising change in the near future? Most probably, at least somewhat. But to be fair, they are always changing. New platforms spring up, old ones tweak their policies, and marketers adapt. It’s what we do: all in the pursuit to make sure our clients’ tasty messages reach their hungry audiences.