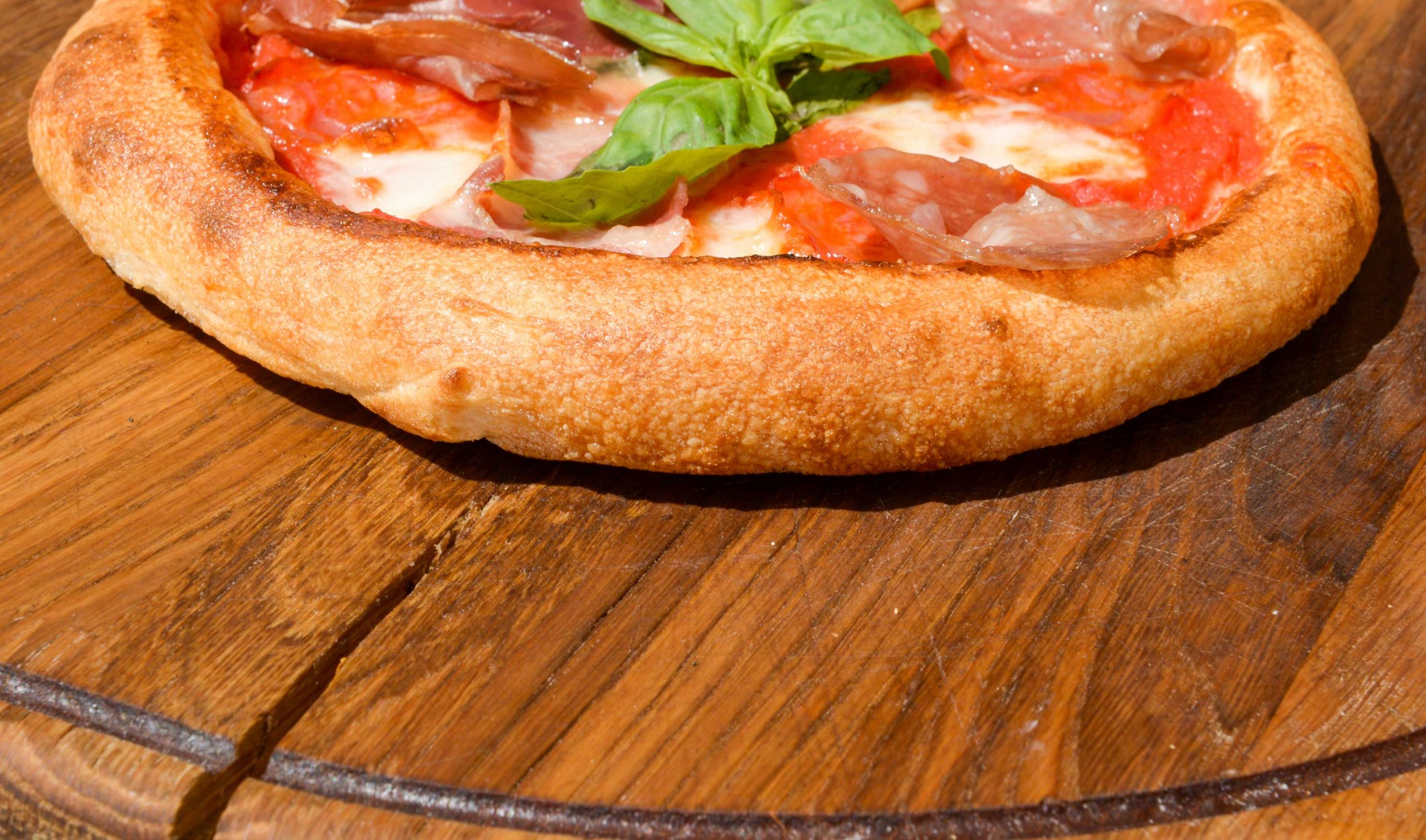 National Pizza Party Day is celebrated on the third Friday of May, because Fridays are, quite simply, the best days to have pizza parties.

To celebrate this delicious occasion (and to get everyone salivating), we wanted to showcase how marketing throughout the ages has given rise to the popularity of pizza. It’s an interesting history, as tasty as pizza itself.

The first pizza-like foodstuffs were eaten by the ancient Egyptians, Greeks, and Romans. They were really flatbreads with toppings (more like focaccia), but it was a start. We mention this because the oldest written marketing campaign comes from ancient Egypt. Dating from about 3000 BC, a bit of papyrus still exists which asks for information leading to the return of a slave. However, the author (Hapu the fabric seller) took special care to also describe his fabric shop and location. But Hapu didn’t just write once: he wrote a series of printed marketing updating readers on his search and always plugging his fabric shop. These were so successful that later updates included news he was opening shops at more locations!

In the ashes of Pompeii (c. 79 AD), marble slabs and tools like those used in modern pizzerias have been discovered. These restaurants most likely were advertised using tituli picti. Tituli picti have been found on storage containers and walls throughout Pompeii. They are written or carved words imparting information about the contents of a container or store, the maker of the contained goods, the name of the store, or other important information about a particular store or location. They were the billboards of their time, advertising products, shops, and services.

The Greeks brought their topped flatbread to Naples, Italy (originally a Greek settlement), where it eventually evolved into dough with tomato sauce, cheese, and toppings. It was a cheap and easy meal often eaten outside, and was looked down upon by the wealthier residents. That is, until 1889, when pizza got a huge celebrity endorsement. It was in this year that Queen Margherita toured Naples and requested a taste of every pizza style. Her favorite was named after her (pizza Margherita), and this celebrity endorsement brought pizza into the forefront of celebrated Italian cuisine.

The first US pizzeria was G. Lombardi’s, which opened in 1905. It became a hot spot for inexpensive and delicious food, attracting the palates of everyone from factory workers to famed opera singer Enrico Caruso. The name of the restaurant, simply the name of its creator Gennaro Lombardi, became synonymous with the original New York-style pizza. The family protected the brand through three generations. The original closed in 1984, but ten years later—at a different location—the ovens were fired up again. Now owned by a family friend, the brand equity built by G. Lombardi’s still keeps it popular today.

Sometimes, marketing can create an alternate social history. Take Oreos, for example. They weren’t the first chocolate sandwich cookies: Hydrox were. But Oreos had better marketing, and so many people believe they came first. Same with frozen pizza. The originals were created and marketed by the Celantano Brothers in 1957. Rose and Jim Tonino, however, were able to market their frozen pizza better a few years later. The result is that even today, everyone’s heard of Totino’s frozen pizzas (and pizza rolls). Sometimes it’s not always who comes first, but who markets better.

Creating marketing trends isn’t easy, but when you do it right, the results can be out of this world. This National Pizza Party Day is also the 20-year anniversary of Pizza Hut delivering a pizza into space. After a year of working alongside Russian food scientists, Pizza Hut sent a pizza to the International Space Station in 2001. By doing so, Pizza Hut (also, the first pizza chain restaurant in the U.S.) created a unique marketing event that will forever be championed in their future marketing campaigns. Brave marketers reach for the stars, because even if they miss, they’re still in space with a pizza.

We hope you have enjoyed these warm slices of marketing and pizza history. Because pizza has always been a social food, it makes sense that sellers have exploited the social sciences in the delicious (and sometimes cheesy) dance we call marketing.

So, if you think about it, celebrating National Pizza Party Day also validates the hard work of marketers everywhere. And that’s what you should tell your bosses when you propose a company-wide celebration!