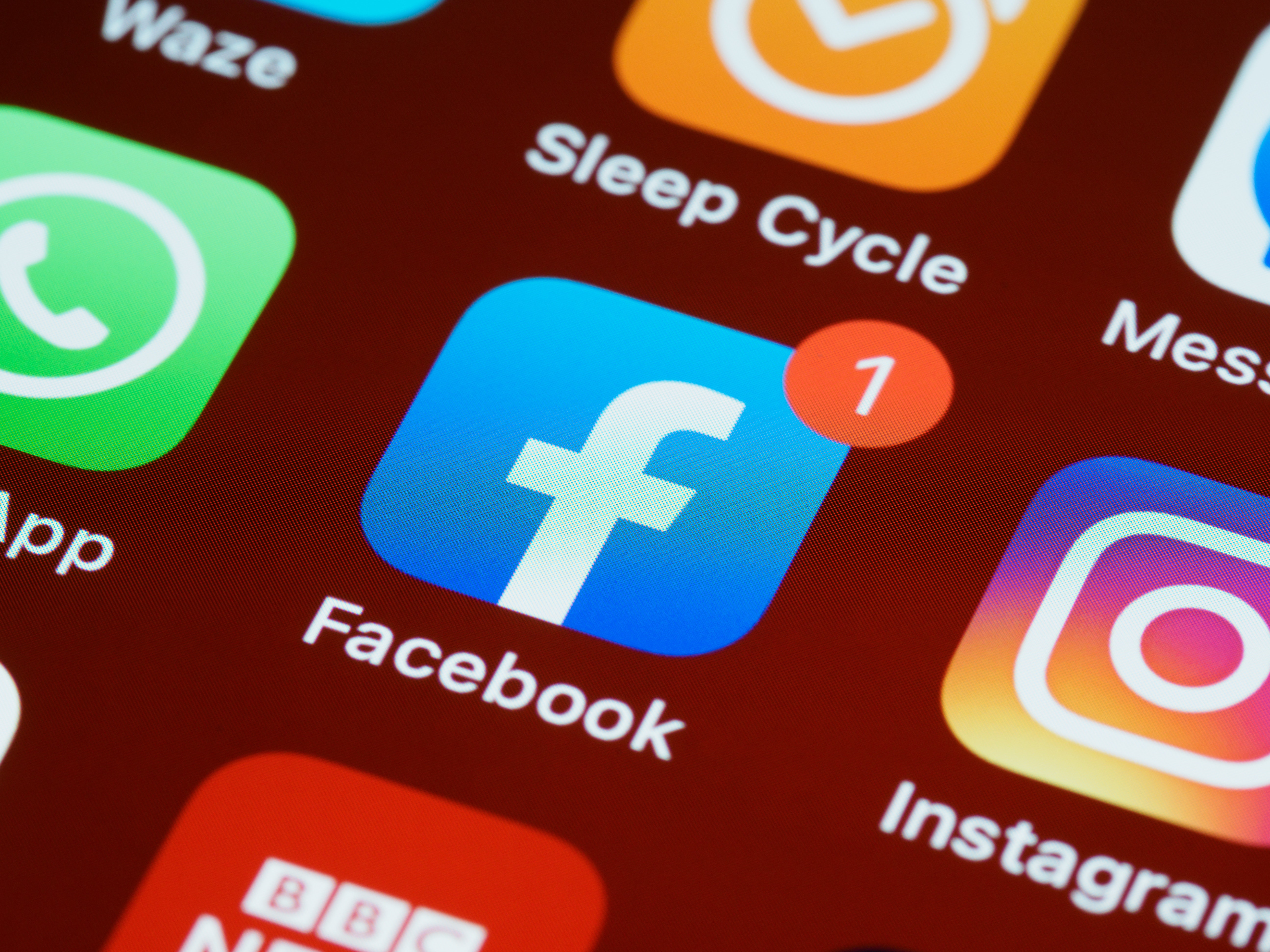 In May, we offered some thoughts about how iOS 14.5 was going to change our interactions with Facebook.

The whole “opting out of Facebook tracking as default” thing. (And, really, giving the user power to deny tracking for all apps at once by keeping this setting on the default—but we’re just focusing on Facebook for this post.)

We now have some experience with how the landscape has shifted.

We’ve learned a bit how to juggle the new status quo.

And we’ve noticed some interesting things about how Facebook has been affected by this new way of doing things.

Let’s look a little at what we’ve seen change and how we’re adapting to continue to maximize our marketing.

What we know and what we’ve noticed

When, iOS 14.5 (the first version to make users opt into allowing apps to track them) dropped at the end of April, only 2% of US users opted in. This means, users are implicitly and explicitly saying they want more privacy and less tracking by apps.

Facebook, in turn, changed its algorithms, turning to machine learning (ML) for assistance. Facebook is now using ML to examine posts in a user’s network, rank the posts based on engagement of the user, and deliver posts ML thinks will be most engaging to the user. On the marketing side, Facebook reports they are tirelessly working to improve their conversion modeling. They know marketers will only continue to market if we can have metrics to show our marketing is converting.

Now that it’s six months later, we can see some evidence of Facebook’s announced changes in action. The trend in iOS opt-in users has been increasing ever since launch—up from that 2% in April to 15% in September (an increase of 650%)—but that initial low opt-in rate has created many challenges for Facebook because it still means that 85% of iOS users have opted not to allow apps to track them. Add a little math to the statistics we present in this blog, that could be about 347.6 million daily Facebook users that are now preventing Facebook from tracking them.

There’s also 4% of all iOS users who are categorized by Apple as “Restricted.” These accounts never even get the option to opt into app tracking, as they have already been restricted by Apple for one of three reasons:

2. The Apple ID is managed by an educational institution or other agency that uses a limited-tracking configuration profile.

3. The user’s Apple ID was created within the last 3 days.

These Restricted accounts total another 16.3 million users that Facebook is unable to track.

“The biggest is the impact of Apple’s iOS14 changes…. We started to see that impact in Q2, but adoption [of iOS 14.5] on the consumer side ramped up by late June, so it hit critical mass in Q3. As a result, we’ve encountered two challenges. One is that the accuracy of our ads targeting decreased, which increased the cost of driving outcomes for our advertisers. And the other is that measuring those outcomes became more difficult.”

With our own marketing, we saw a significant drop in impressions, reach, and engagement for our clients coinciding to iOS 14.5’s launch and Facebook’s algorithm changes in response. This is further proof that Facebook really has pivoted its approach to dealing with iOS’s changed privacy rules.

Marketing on Facebook now is somewhat experimental. In their own words (Sheryl Sandberg again), “On targeting, we’re focused on improving campaign performance even with the increased limitations

facing our industry…. Progress in these areas will take time and will be a focus for us throughout 2022 and beyond.”

As Facebook adjusts to the new way of things, so must we. We try, we analyze, and we build new strategies to maximize the efficacy of our marketing. We’ve found the only definite way to get engagement and impressions/reach on the page/post is with boosting—especially with clients who have short-lived projects. We’re also experimenting with refreshing our boosting audience, as well as comparing the value of boosting engagement or boosting reach.

A final thing to note is Facebook’s belief it has been underreporting iOS web conversions. It’s working on fixing this for 2022, but, according to that Q3 Results call, “This means real world conversions, like sales and app installs, are higher than what’s being reported for many advertisers, especially small advertisers.”

The important thing is that the interactions between Facebook and iOS 14.5 and what that’s done to our marketing efforts hasn’t reset to zero. It hasn’t invalidated everything we’ve learned or erased all our past successes. We still have all the data, experience, and talent to expertly navigate these new waters.